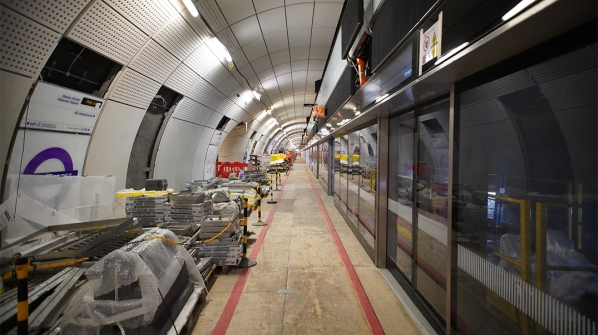 Crossrail (to be officially named as Elizabeth line) is a 73-mile (117-kilometre) new railway line under development in the United Kingdom. Crossing London from west to east, at each end of its central core the line will divide into two branches and connect southern England with high-speed rail. South London Timber have been major suppliers to the project. 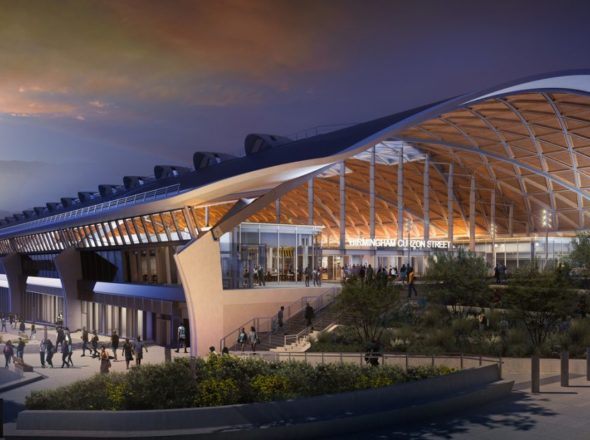