High Speed 2 (HS2) is a partly planned high speed railway in the United Kingdom, with its first phase in the early stages of construction and future stages awaiting approval. Scheduled to open in phases between 2028 and 2040, HS2 will be the second major high-speed rail line in Britain; the first is High Speed 1 (HS1), which connects London to the Channel Tunnel and was opened in the mid-2000s.

The phases of the new high speed track project are:

South London Timber have supplied timber to facilitate Phase 1; and will be continuing to supply materials for the extensive construction. 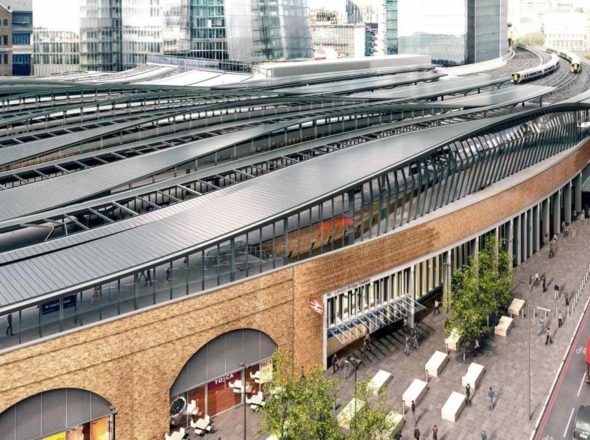 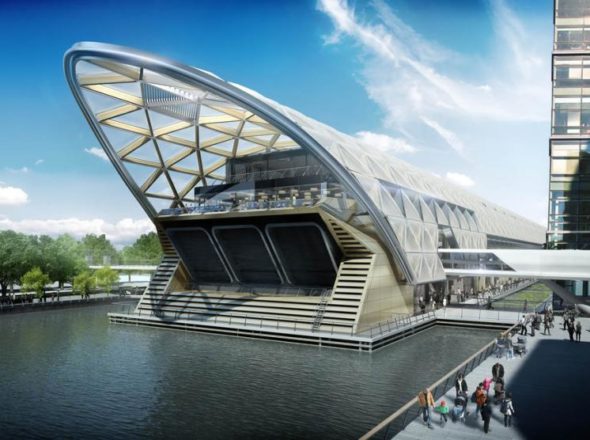