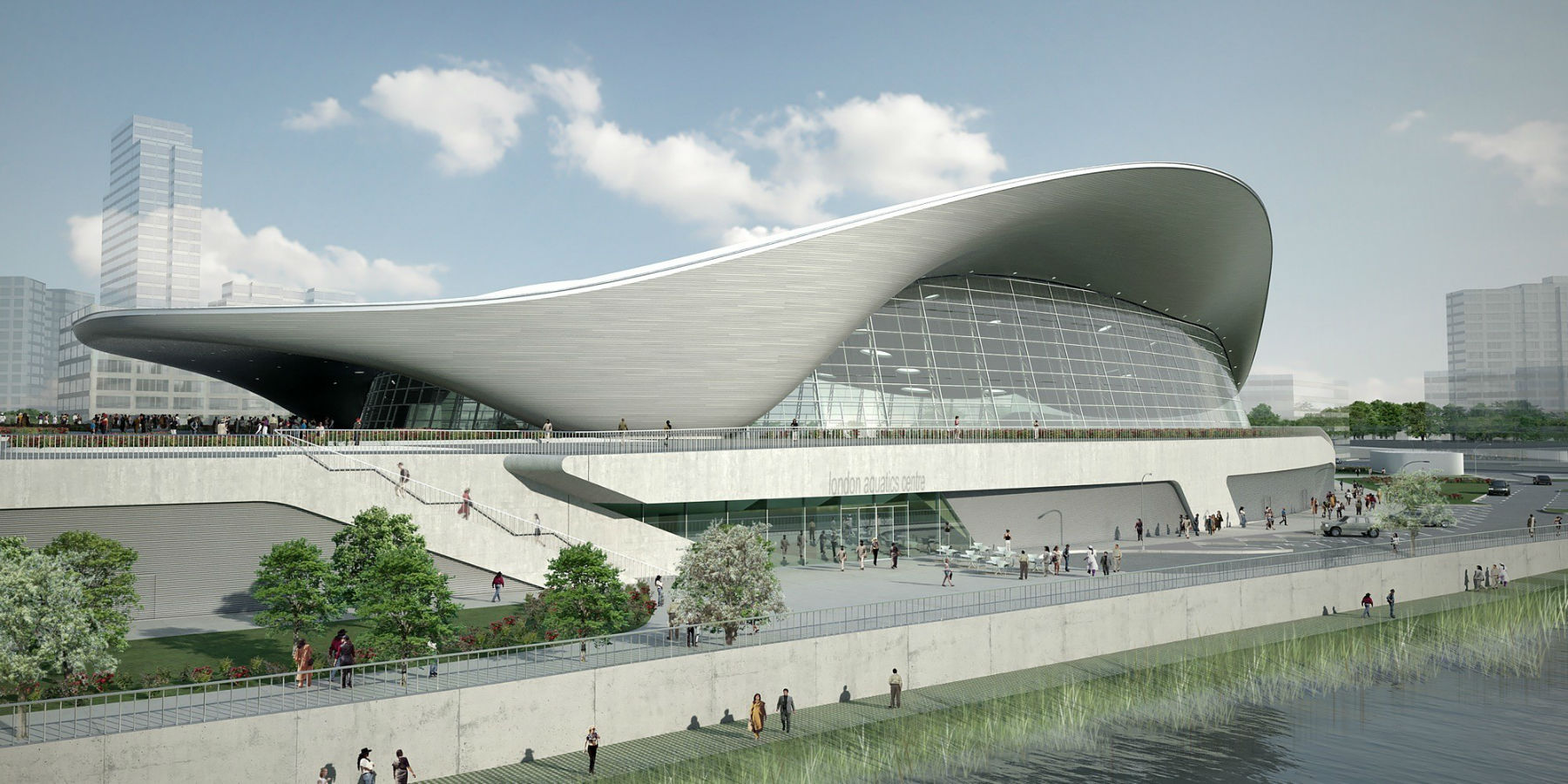 The London Aquatics Centre is an indoor facility with two 50-metre (164-foot) swimming pools and a 25-metre (82-foot) diving pool in Queen Elizabeth Olympic Park in Stratford, London. The centre, one of the main venues of the 2012 Summer Olympics and the 2012 Summer Paralympics, was used for the swimming, diving and synchronised swimming events. After significant modification, the centre opened to the public in March 2014.

The centre was designed by Pritzker Prize-winning architect Zaha Hadid in 2004 before London won the bid for the 2012 Summer Olympics. It was built alongside the Water Polo Arena and opposite the Olympic Stadium on the opposite bank of the Waterworks River. The site is 45 metres (148 feet) high, 160 metres (520 feet) long, and 80 metres (260 feet) wide. The wave-like roof is stated to be 11,200 square feet (1,040 m2), a reduction from the previously stated 35,000 square feet (3,300 m2). The design was inspired by the Dollan Aqua Centre in East Kilbride, Scotland.

South London Timber provided a range of construction timber to assist in the construction. 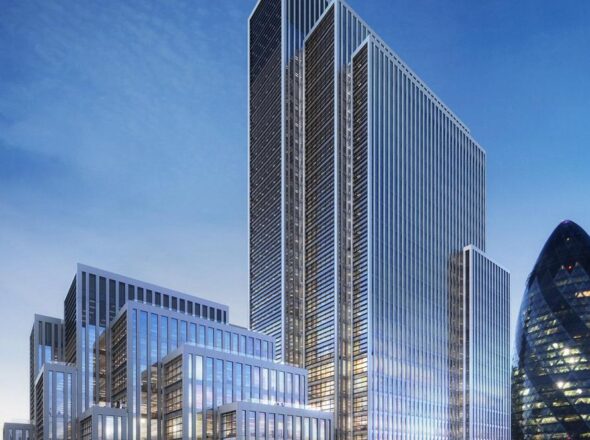 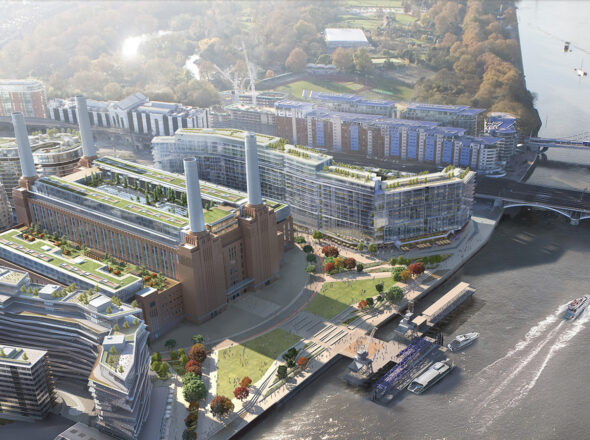 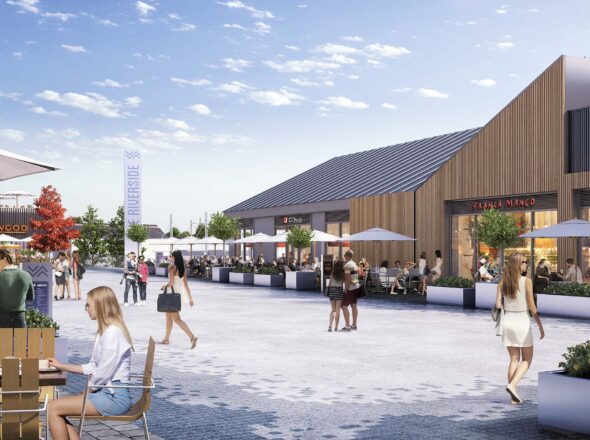 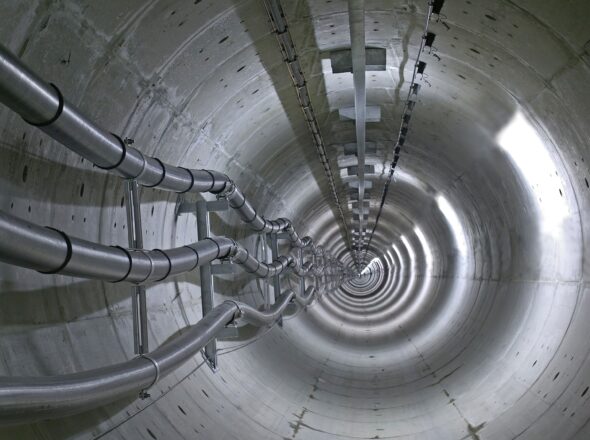 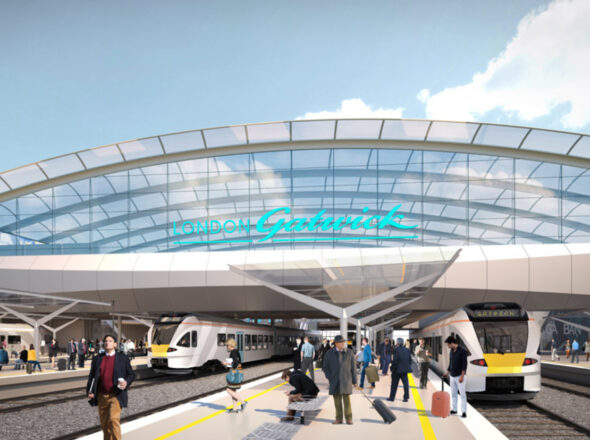 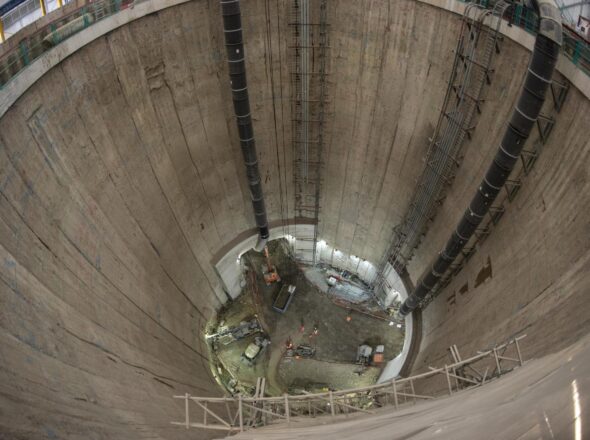 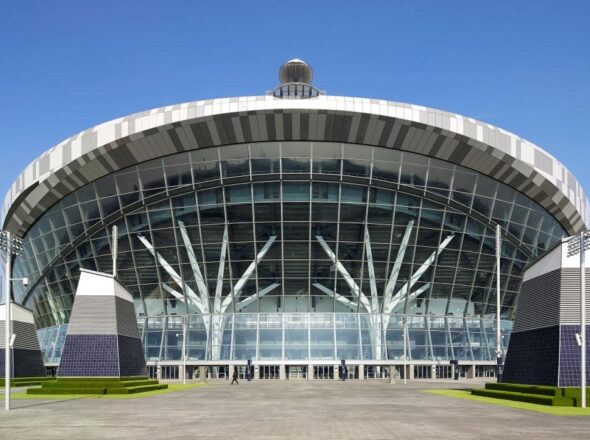 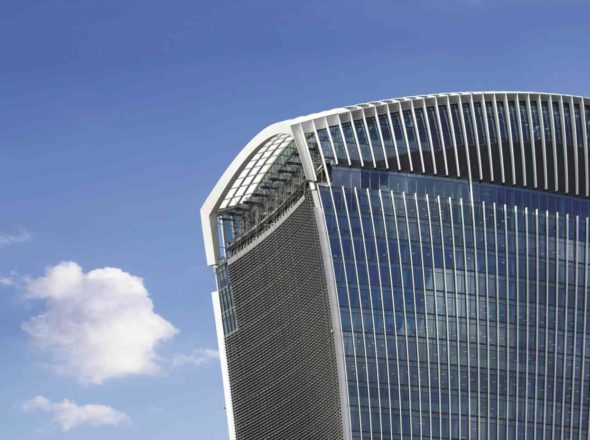